When polythene was invented by ICI scientists in the 1930s a big question was its possible use. This was not unlike the earlier invention of the typewriter, where people were highly sceptical about the likely level of demand. With polythene, the invention of  and urgent need to deploy radar came in the nick of time as miles of cable demanded lighter, more flexible insulation. Then came Perspex, perfect for the cockpits of aircraft. The rest, as they say is history.

We still love plastic, Lego of all sizes but much else besides. We need to fall out of love, just as we are with coal and oil, from which, of course, it is made.

It is shocking that the top twenty manufacturers of polymers (from which plastic comes) are responsible for half of all single use plastic polluting our planet.

We all have to take responsibility but so too do the top manufacturers of single use plastic who have the financial muscle to make a difference. 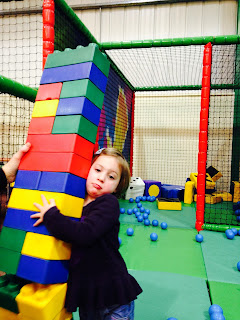