PHIL HAMLYN WILLIAMS’s great-grand-father exhibited at the Great Exhibition; his grandfather was an inventor and his father spearheaded the mechanisation of the British Army in the Second World War and then was a leader in the motor industry. Phil has most recently written Dunkirk to D-Day about the men of the RAOC and re-arming the British Army. This followed War on Wheels and Ordnance in which he explored the role of British manufacturing in the two world wars. Building on these, his years as a partner in Price Waterhouse with manufacturing clients and his studies of the Industrial Revolution and the interwar period as part of his BA as a mature student in 2008, he now brings this and extensive further research to tell this story. 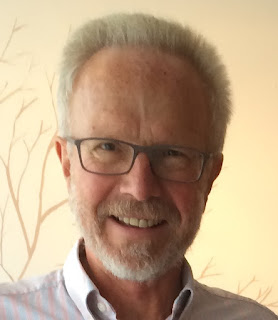 Follow these links to Phil's CV and his Writing CV