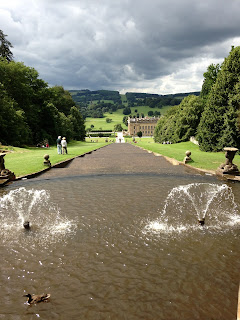 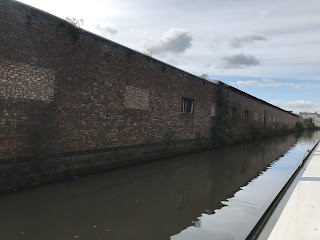 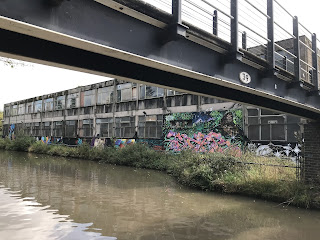 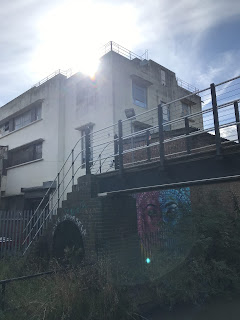 Our canals provided an essential means of transport now they offer a fascinating view of some of our manufacturing past.

The future of British manufacturing looks to other means of transport. British Volt is just one example. 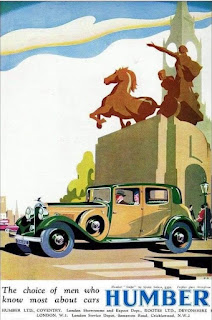 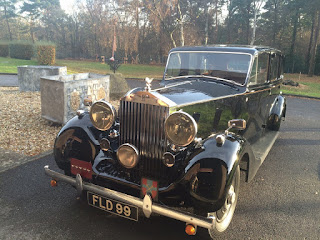 The Great Exhibition 1851 and my family

One of my treasured possessions is the signed cover of a copy of the catalogue of the Great Exhibition presented to my great-grandfather, Richard Williams, by the members of the Surgical and Anatomical Committee Class X, ‘as a slight token of the services rendered by him as Secretary’.

Richard managed the business of John Weiss & Son, manufacturers of surgical instruments at 62 The Strand, and, I like to think, offered his services for the exhibition. John Weiss & Son had produced a most marvellous instrument comprising 1,851 knives. This was clearly a bit of showing off. Yet, behind the scenes, advances were being made in surgery with the work of Lister and others, and the makers of instruments were taking up the challenge to keep pace. Weiss & Son are still in business. I imagine Richard’s son, Alfred my grandfather at age nineteen, visiting the exhibition and being inspired by all he saw. He would go on to register a number of patents during his varied career, including that for a life raft for which he won a number of awards. It was an age of invention.

The catalogue does make fascinating reading and leaves the reader wanting a first-hand account of a visit and there is one first-hand account by a visitor with whom I am very familiar, Charlotte Brontë, my great-great uncle, William Smith Williams, having worked with her at her publishers. Charlotte’s relationship with the Exhibition was perhaps characteristic of the attitudes of many people removed from industry. On 17 April 1851, she wrote to her publisher George Smith’s mother to say, ‘I was nursing a comfortable and complacent conviction that I had quite made up my mind not to go to London this year: the Great Exhibition was nothing – only a series of bazaars under a magnified hothouse.’  She did though go, as she wrote to her father on 31 May 1851:

The Great Exhibition drew both great praise and harsh criticism. A wonderful series of lithographs were produced by Lowes Dickinson and this is available for us to see on the British Library website. Lowes Dickinson was William Smith Williams son in law.

William Smith Williams makes no comment on this major national event, or rather any comment he may have made has been lost. The involvement of Lowes Dickinson may suggest a visit by William’s daughter, Margaret, even though she and Lowes wouldn’t marry for a further six years. This involvement and William’s earlier connection with Henry Cole with a paper he wrote On Lithography, would certainly suggest to me that William himself would have visited. The lithographer for whom William had worked, Charles Hullmandel, was an exhibiter with a demonstration of the technique. 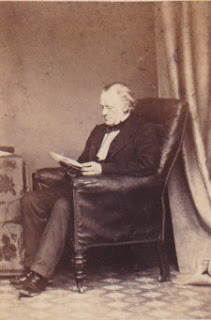 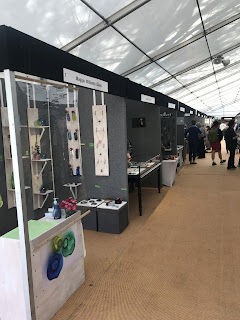