British soldiers in two world wars as captains of industry

My first has to be Ronald Weeks, first Pilkington then WW2 and finally chairman of Vickers.

Sir Brian Robertson was first MD of Dunlop in South Africa then WW2 and military governor of the British zone before taking command in the Middle East. He then oversaw the introduction of diesel electric into British Railways, whilst chairman of the Transport Executive. 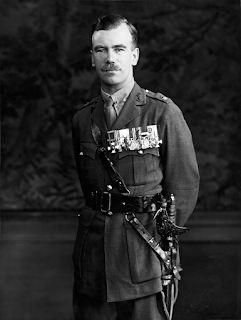 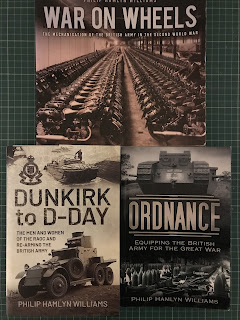