My aim in writing HBSMW

Up until the late eighteenth century, Britain was producing just enough goods to meet the needs of its population. Then something changed; the cotton merchants of Lancashire realised that they could produce massively more, and export it. This rapid increase in production kick-started the movement we call the Industrial Revolution. Half a century later, Britain celebrated its great achievement in the full view of the world at a Great Exhibition in London’s Hyde Park.

May the hundred years that followed, up to the Festival of Britain in 1951, rightly be called the glorious century of British Manufacturing?

Much that is good, which we made in that century, has been made available to the wider world: the steam and jet engines,  railways, radar, rubber tyres and antibiotics. We in turn have much to thank other peoples for: the Flemish for teaching weaving, the French and Germans for the internal combustion engine. There is much to celebrate and be proud of, but it would be wrong to ignore the bad chapters: much of the early revolution was built on slavery and dreadful working conditions for our great-great grandparents.

Other countries may now be manufacturing more,  but Britain was where it all started, where ideas became inventions, and, indeed still do; where hard working and talented people made their mark. It is a cause for celebration.

All around the country it is possible to visit restored mills and museums dedicated to industries with strong echoes from those times. Many names will linger in the memory from childhood. But where did they come from and where have they gone? This book aims to offer a glimpse of their story. 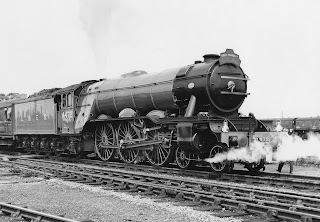 You can buy How Britain Shaped the Manufacturing World at Pen & Sword, on Amazon and at WH Smith.